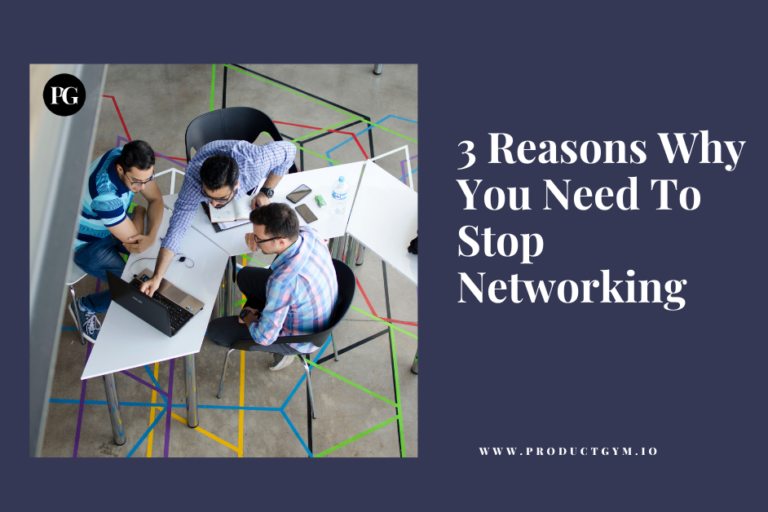 For professionals, networking is often viewed as an asset.  With that said, networking also requires you to interact with random strangers in business settings.  It is considered beneficial to know a wide range of people in the professional setting because who doesn’t want friends in their work life? But are there instances when you should stop networking?

Many people believe there are benefits to networking as your network of experienced professionals, in a casual setting,  provides you with access to information about fields which you have a limited knowledge about. The social media network LinkedIn is built around the mantra of building up your professional identity by “building and engaging with your professional network,” promising “access to knowledge, insights, and opportunities.”  If networking is universally popular and considered a positive activity that all people should engage in, then why are we telling you that it’s, in fact, the opposite when it comes to finding a job?

We have to first discuss the reasoning behind the motives of networking as a means of finding a job. The reason why people love to network so much is so that they can build up their professional circle and engage in making friends without the serious tension exhibited in an office setting. However, there is nothing previously mentioned about helping people get better job opportunities. Ultimately, networking is supposed to be loose, fun, and nothing serious. It is all casual banter. However, when something as serious as job opportunities are brought up, there also comes an awkwardness that surrounds the conversation.

People also believe networking will help because newly acquainted people can hypothetically provide recommendations and eventually boost your cause when you apply for job openings. This would especially be the case when applying for the company that currently employs those new acquaintances.

However, you have to think from the mindset of the person that you’re hypothetically thinking (and hoping) will make that recommendation. For something as serious as a full-time position in a competitive industry like product management, the idea that providing a recommendation would impact the company at a larger scale becomes weighed down by the possible grave consequences that could come from that possible hire. If a person whom you recommend for a job in your company is hired but performs poorly, the blame will also fall on you as technically, you also played a role in the hiring process. You have now become involved in that poor hiring decision and will be prone to any possible consequences. Nobody wants to shoulder that possible blame, and hopefully, nobody will.

That is why networking falls short when accruing possible job offers — it provides access to those opportunities but does nothing to help you convert them. Nobody will put their job and reputation on the line for another person’s career.

Networking works well when someone wants to first get into the industry or wants to start their career in a particular field.  In a college setting, people will always bring up networking as a useful tool because it builds students’ social professional network as well as their knowledge of the industry.  Networking will also help students gain access to the internship or short-term job opportunities. However, a short-term job such as an internship doesn’t have the repercussions and consequences that a long-term job, with a much more important role in charge of many daily tasks, has on a company. There is a reason as to why there are more Product Manager internship openings than full-time Product Manager openings on the job market right now. Those openings are much more transient than that of a full-time Product Manager.

Product Gym’s recommendation for Product Managers trying to network their way into getting job offers is this: You will not get job offers through networking unless you get extremely lucky, so stop spending all your time doing it! Think of that time going to corporate events, coffee meetings, or just staying at home on your computer messaging colleagues on LinkedIn. Directly applying for jobs and interviewing for positions is what that time can be allocated towards. Finding a new job and going through the whole hiring process is energy taxing. It requires as much time and energy as a full-time job.

Do not waste that crucial time networking and interacting with strangers. Stop thinking just that will lead to a future job offer. Instead, learn to not be discriminatory when applying to companies. Just play the numbers game. Applying to companies without cherry picking will accrue more benefits than networking. You get access to more companies’ job openings than you would if you were networking, giving you more opportunities to succeed and land a job offer.

If you’re going through the struggle of the product management job hunt, it helps to have some support. Product Gym is a lifetime membership program for PMs, PM job hunters, and product people of all sorts. Getting people jobs in product management is our bread and butter: that makes us very good at assessing where you’re at in your job hunt and equipping you with the knowledge and skills you need to kickstart your dream career in product management. And that includes necessary information like how to network and with whom.

If you want to learn more about the ins and outs of Product Manager skills and job search tactics, get in touch with us! We’re offering free career coaching sessions with our in-house team of PM Recruiter experts. We’d love to hear from you. 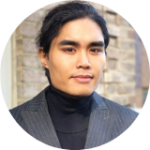 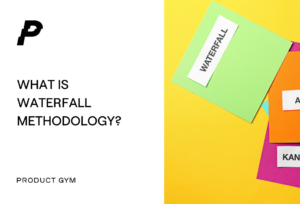 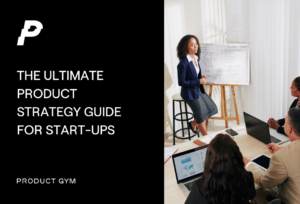 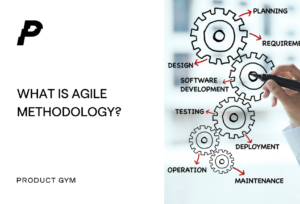