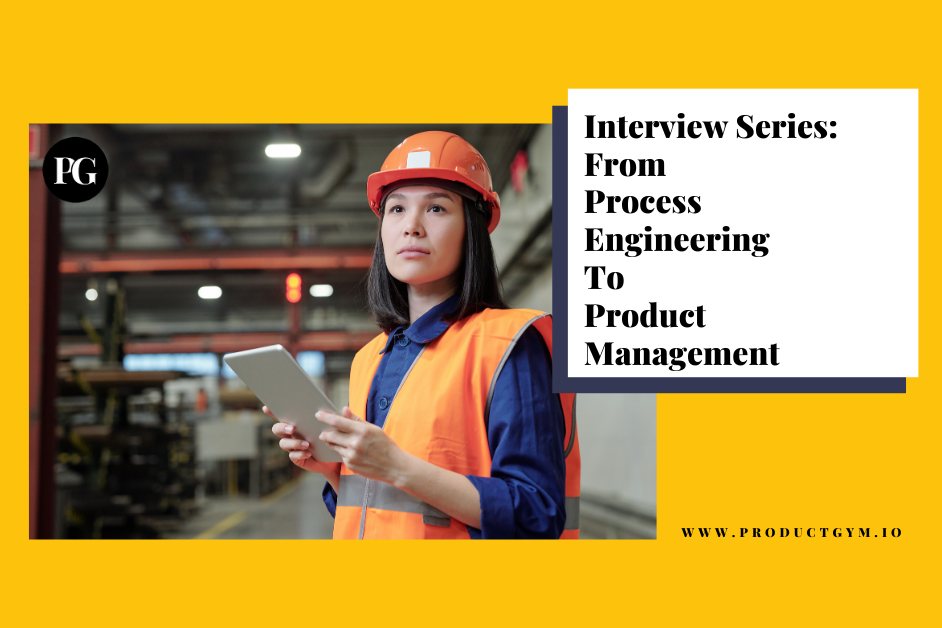 Is Product Management Right for Process Engineers During COVID-19?

If you haven’t already watched this interview, make sure you watch it here! We interview members coming from a wide range of backgrounds, so don’t forget to subscribe to our YouTube channel to learn more about how to get a Product Manager job with no previous Product Manager title!

Richard Chen: Today, we’re going to be talking about how to craft your product managers story as a process engineer.

This is definitely not true. Today we’re going to talk to Evgenia here in terms of how to go ahead and craft the product manager story. Take what you’ve done in the process engineering world and communicate it in a way that is relevant for the product manager job. So, Evgenia, how are you doing today?

Evgenia: Good, how are you?

Evgenia: I think the most important part, in order to be able to do that is, is realizing that a lot of the things that you do as a process engineer is very much product management related and what you would be doing as a product manager. A lot of that is about your mindset and the confidence. Also you should not be afraid of using the word product.

I think a lot of people, when they see product, they imagine something, you know, giant and massive and finish them perfect. If we think about a real-world example, like a car. When somebody says product, they think a car. But if you think about it, if you break it down, every single part of the car is already finished.

It’s, it is a product all on its own and somebody has gone and made that. So, I think the biggest thing to do here is to make sure that you use the word product, but also you reframe your mind and you help yourself. Just think about the things that you do, potential projects that you worked on or anything else as a product, and talk about that way and also think about it that way.

Richard Chen: Okay. What, if you want to go ahead and share a little bit about your story. I mean, what were some of the things that you did to kind of brand yourself as a product manager when you’re on the interviews?

Evgenia: So, well, first of all, I worked on several different projects during my career as a process engineer.

And I was able to use a lot of those as examples of, you know – it’s very much management type of products, and then talk about it in terms the product that I was going to create. This is what we did in order to outline it, and figure out where the main parts and components of that product are going to be.

Richard Chen: Do you feel like there was a particular question that companies would ask you about your background? When you were, let’s say when you were interviewing for a product manager position and they would say, “Hey, could you start off the interview by telling me something about telling me a little bit about yourself?”

Like, how would you take on that initial question on an interview.

Evgenia: Tell me a little bit about yourself…. I think that question is probably like one of the most important questions that you can get on the interview.

And you could pretty much commit on getting one. It really helps you to set the tone for the interview. I would go ahead and start answering that question by framing my experiences in the work that I have done in a way that makes it obvious that I have worked on products and that I was able to essentially go through a full product cycle, right?

Like creating a product, subsetting a product, and getting customer feedback, whoever that customer might have been; might’ve been just another department within your company. But just being able to frame your experience in that way and walk them through that as you’re talking about yourself and where you’re coming from is what’s really, I think, going to help anyone to start the interview on a positive note. And not only that, but also kind of help us shape where the questions are going to be going from that point on. Because if you gave an interview or something to talk about there, you know we’re all storytellers and I guess listeners. If you give them something to take on, they will be very willing to go with you and ask you more questions about what it is that you’ve just told them.

Richard Chen: Okay. What types of product vocabulary or terminology would you throw in there to just kind of change it up to you to make that seem more relevant to a product manager position?

Evgenia: Well, first of all, obviously the word product. I think, getting feedback and talking about specifications or, yeah, specifications and future requirements.

Essentially the requirements on your product. I think those are important words to use. Prioritize i.e. how you went about and decided this is what we’re going to work on or not work on, and being able to talk about that. I think that’s a very important component to definitely show off.

I always like to think of it as like the show, CSI Miami – it probably isn’t a clear representation of what crime scene investigation really is. But regardless if you have the product manager title or not, or whether you’re coming from straight process engineering background, there’s always going to be some skills or some experiences that you clearly were not able to develop working in your previous companies because we’re only allowed to develop the experiences really that our company allows us to be able to develop. What were some of the things that you said to either say like, this is how I would go out there and develop these skills, or what were some of the things that you would do to kind of turn that question around?

Evgenia: One of the things that I would do is, even if you haven’t had that exact experience that they’re looking for or they’re asking directly for it, I would definitely start by saying, “Hey, if I’m listening to the situation, this is the course of action that I would most likely go to take.”

Obviously, you want to be sure that whatever the question that they’re asking, the problem that they’re trying to solve, you’re fully clear on what it is so that you can provide the best answer for it, and I think that’s the way that I would approach it, before saying anything else.

I think after talking to you some more about what process engineers do, it sounds pretty identical to what product managers would be doing at many companies on a day to day basis. Not so much the popular interpretation of what product management is that I think is, has been made. It makes it seem like it’s such very rewarding job, but there’s, I think there’s like an added layer of glamour in this and it doesn’t exist in product, so there’s definitely a lot more.

I think there’s a lot more in common between process engineers and product managers than even process engineers would give themselves credit for. But with that said, I think those are all phenomenal responses. And clearly, you’re working in product right now and you’re killing it on the job.

So, there’s nothing lacking in terms of whether or not process engineers can perform the position.

Get Personalized Advice on Your Aspiring or Current Product Management Career, Free

Talk to one of our in-house Product Management career consultants about your career. Together, we’ll review your current strengths, weaknesses and plan. Free consultations limited to 20 minutes. 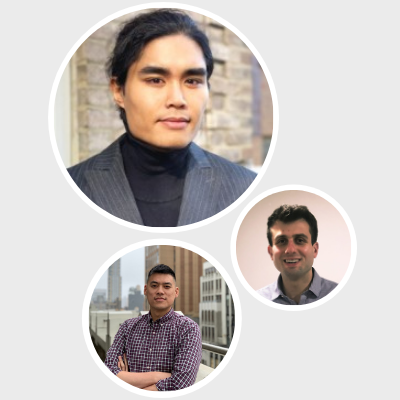 Is Product Management Right for Process Engineers During COVID-19? 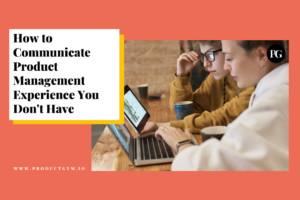 How to Communicate Product Management Experience You Don’t Have

How to Win the Vimeo Product Manager Interview 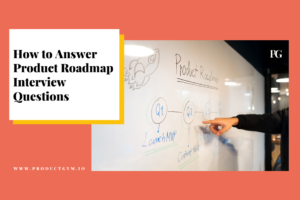