Check Out Other Courses For Starting Your Own Business

How to Develop Software for Less than 1/20th the Cost 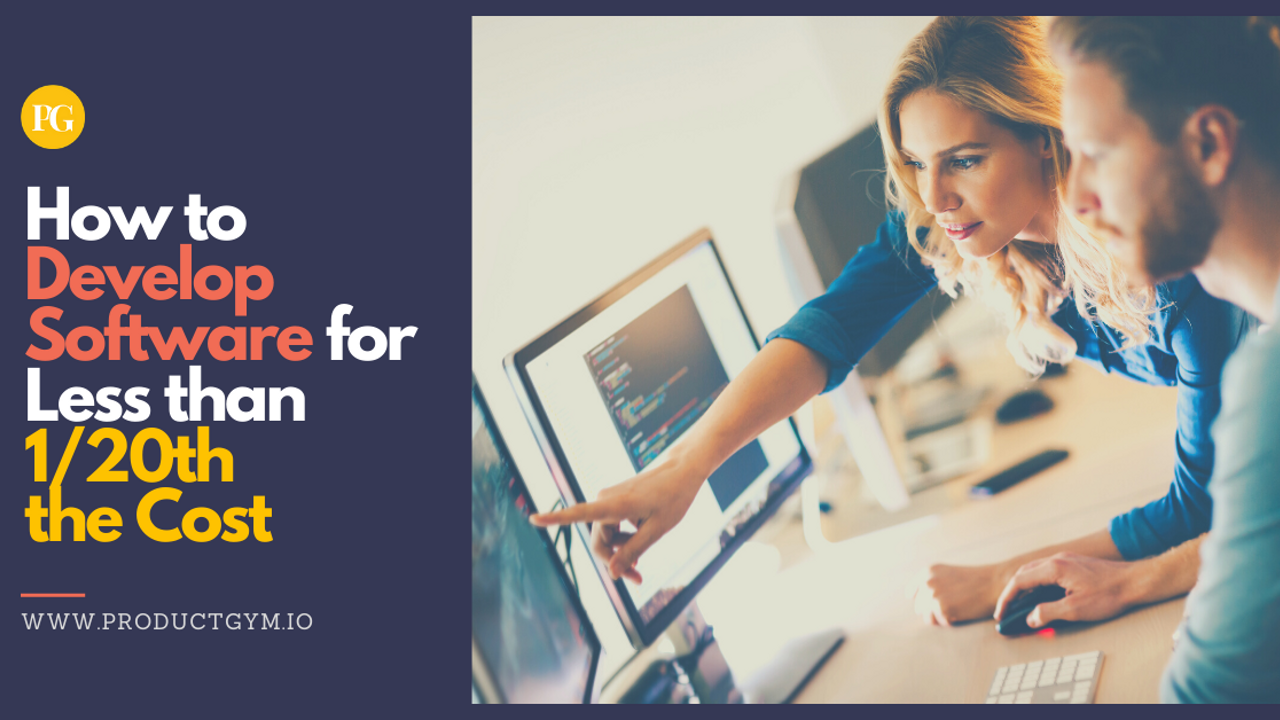 Recruiting a full software development team is no easy task and is usually costly. Yes, you can opt to hire a development firm, but that doesn’t solve the cost issue. Learn how to develop software for less than 1/20th of the cost of a US based development firm.

Garrett began his career as a developer in the 90’s, has a computer science degree from Cornell University, and still spends some of his spare time keeping his technical skills sharp.

He has spent about 11 years in Financial services Companies advancing his career as a Product Manager, including General Electric, Citigroup, and OppenheimerFunds. He has spent 6 years in ad tech / marketing tech, where he worked for a number of startups, including one acquired by Nielsen where Garrett helped create The Nielsen Marketing Cloud.

Before joining T-REX, Garrett worked for the PwC and Google Alliance as the Head of Product and Engineering, leading a team of over 50 product management, design/UX, and development professionals to build SaaS products. Garrett has experience working with global teams around the world, including Mexico, the UK, Germany, China, India, Israel, and Russia.

This course will go over EVERYTHING you need to know about developing software for less than 1/20th of the original cost, as well as how to properly interview UX team members, Product team members, Manual QA team members, and more! 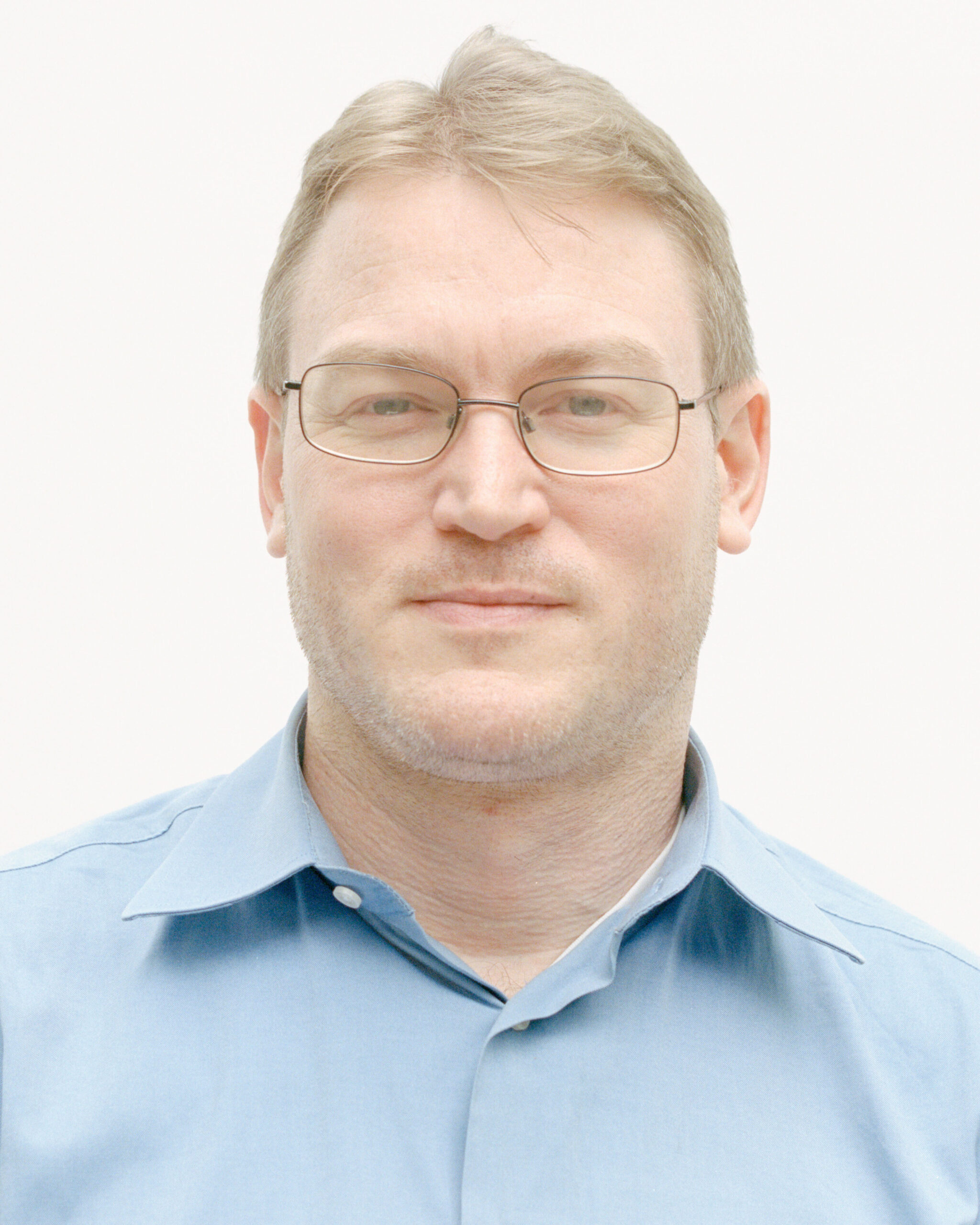 Read what people are saying about Product Gym 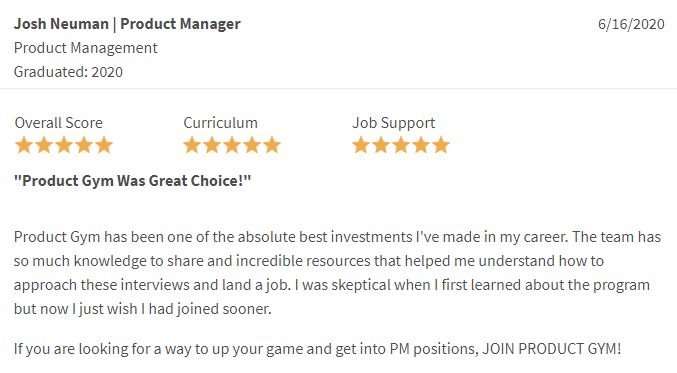 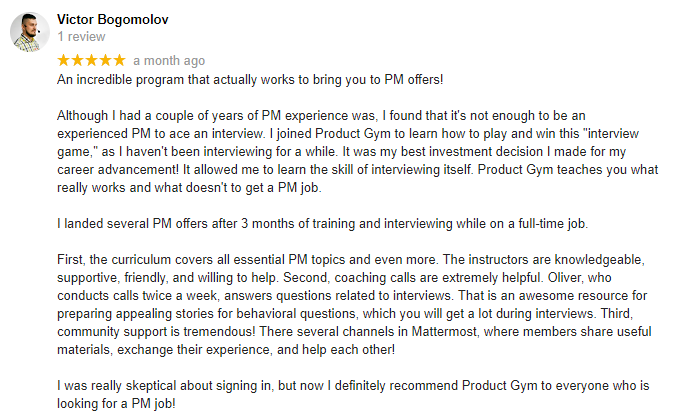 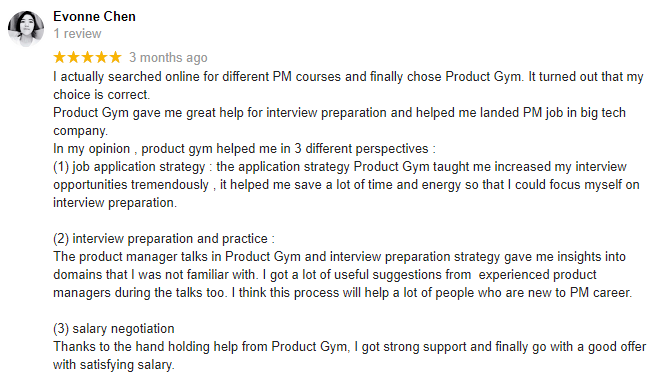 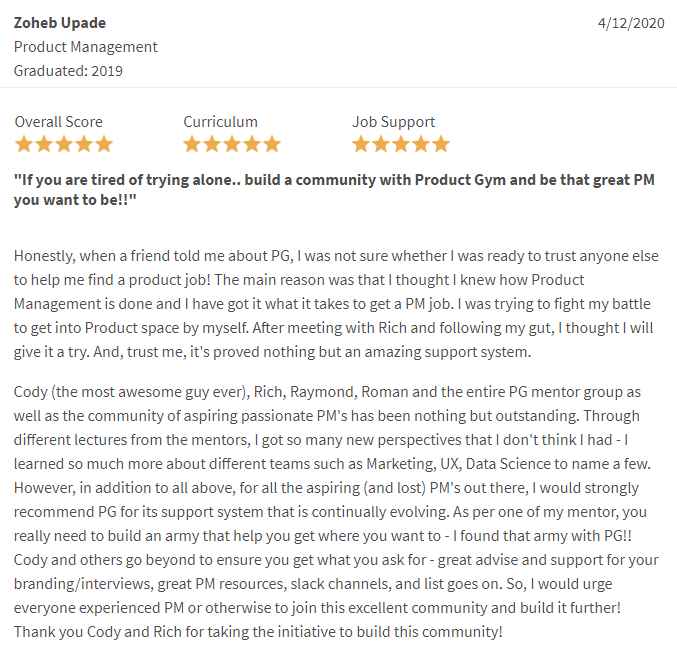