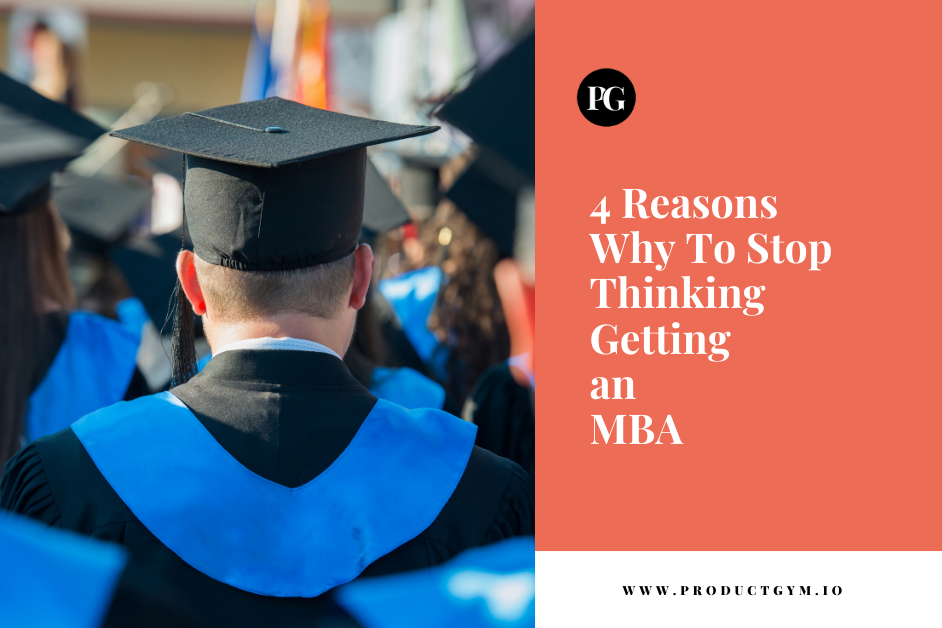 4 Reasons Why to Stop Thinking about Getting an MBA

Having an MBA is great - but it is only an accessory. It helps you look more appealing, but won't guarantee you a job. Learn more about the reasoning behind why you SHOULDN'T go for a MBA.
4 min read

The perks of getting an MBA are great – it looks great on your resume, you get to proudly tout graduating a second time after prolonging your education by two or four more years, and it’s relatively rare for people to receive such a high honor in education.  Receiving a Master’s Degree is so revered that some may deem imperative to one’s career.

Parents have told their children to stay in school after they received their Bachelor’s Degrees so they can receive a Master’s Degree. The reasoning behind this? A MBA would add tons of points toward a hiring company’s perception of its beholder.  It would be much easier to get a job with an MBA rather than without it.

However, getting an MBA doesn’t guarantee you a job.  Even if it did, it would not guarantee a job in a company that you would like or be placed in a situation that you would enjoy working under.  Getting an MBA is moreso an accessory than a need; it makes you look more appealing to others in comparison to if you didn’t have it. However, you would be fine either way.

Getting an MBA has its costs.  In some cases, when discussing the possibility of going back to school to receive a Master’s Degree, or continuing school, people don’t think about what liabilities that would have on their life.  First of all, college, in general, is expensive.  There are people that want to or plan to finish their college education and receive their Bachelor’s Degree in three years, rather than the traditional four, all because they believe they can then not pay that fourth year of tuition and start paying off any existing student debt by joining the workforce one year early.

However, with student debt being an ever-pressing issue today that impacts everything from people’s credit scores to their dating life, the tens, and possibly hundreds, of thousands of dollars that a Master’s Degree program would warrant for tuition becomes a luxury rather than a need for the people interested in going back to school. The opportunity cost in undergoing an MBA program doesn’t stop with paying tuition; rather, it continues with the time spent studying when it could be used to actively applying for Product Manager roles if they are unemployed or working full-time rather than part-time if they are not.  Lost wages; the difference between a full-time and part-time job, becomes all to apparent an issue for those employed too.

You could keep telling yourself that all this time and money that you give up to receive that MBA degree would be worth it in the long run once you get that dream Product Manager role, but that would be trying to convince yourself of a misconception.  People in the Product Manager industry have said that when it comes to hiring future Product Managers to fill company roles in their Product teams, they have become ever more cognizant of the impact one’s arsenal of skills possessed on their chances of succeeding in the job.

Skills are now viewed more than ever as important and are a must-have for anyone wanting to break into the Product Management industry.  Most skills are commonly shared by the majority of the workforce in such industries as Product Management, Investment Finance, and other similar fields.  Building up those soft skills costs less than a MBA program and have a bigger impact on whether or not you are perceived as attractive to hiring employers in the Product Manager industry.

In a competitive atmosphere, such as in New York City, which houses the best combination of companies, and itself houses impressive schools with high pedigrees such as that of Columbia and NYU, everyone that is actively job-seeking will have impressive education track records. The majority comes from good backgrounds with the ability and prowess to get into expensive but internationally revered colleges for their college education.  Some of them, if not a majority, will have Master’s Degrees, whether it is in business or not.

However, all of this creates a somewhat level hiring playing ground where the prospective hires have almost identical education bios.  Two people that have the same degrees, but one went, for example, to Stanford, and the other went to Harvard, look the same on paper.  No sane employer will choose between applicants by comparing their respective colleges.  Instead, something that can be compared, like soft and hard skills, will hold much more weight when considering rejecting an applicant in favor of another.

We all understand the appeal of getting an MBA or any relevant Master’s degree is to ourselves, as well as to those looking over your resume when considering hiring you. However, such an important feat will not land you a job alone.  You must possess those necessary skills and accrue decent relevant job experience, in Product Management in order to truly impress the hiring party.  Remember: hard and soft skills are a must-have – a necessity, while an MBA degree is optional to some and a luxury to others – a want.  There are existing Product Managers that don’t have MBAs but are considerably more successful than others that do have MBAs.  Instead of thinking that you need to get an MBA, think instead of how you can build up skills and experience to trump all competition, regardless of whether or not they have a Master’s degree.

4 Reasons Why to Stop Thinking about Getting an MBA

Having an MBA is great - but it is only an accessory. It helps you look more appealing, but won't guarantee you a job. Learn more about the reasoning behind why you SHOULDN'T go for a MBA. 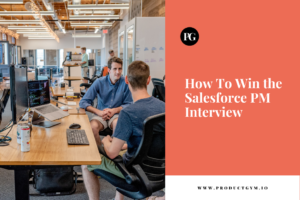 How To Win the Salesforce Product Manager Interview 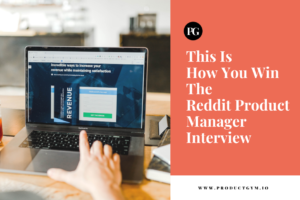 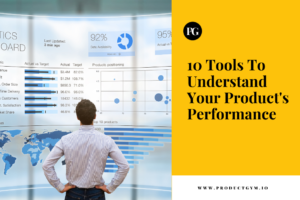